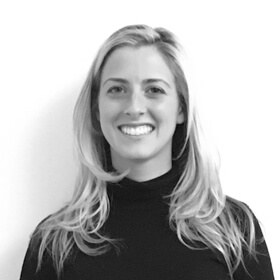 Amanda also oversaw the leasing for Canon NYC, a clothing boutique, at 150 Sullivan Street, and represented the landlord at 55 East Houston Street in a transaction with City Hats, a high-end hat store.

Amanda grew up in Garden City, NY and earned her B.A. from Fairfield University. While attending Fairfield, she was a four-year team member on the Women’s Division I Field Hockey team. After graduating Amanda moved to Manhattan and worked at Massey Knakal (now Cushman & Wakefield), and then at TerraCRG, where she focused on Investment Sales in Brooklyn. In 2015 Amanda joined SCG Retail.

Amanda loves to play sports. She stays active by participating in two Field Hockey leagues in Manhattan. She enjoys spending time with her family and friends. Amanda is a dual citizen of Italy and the United States.