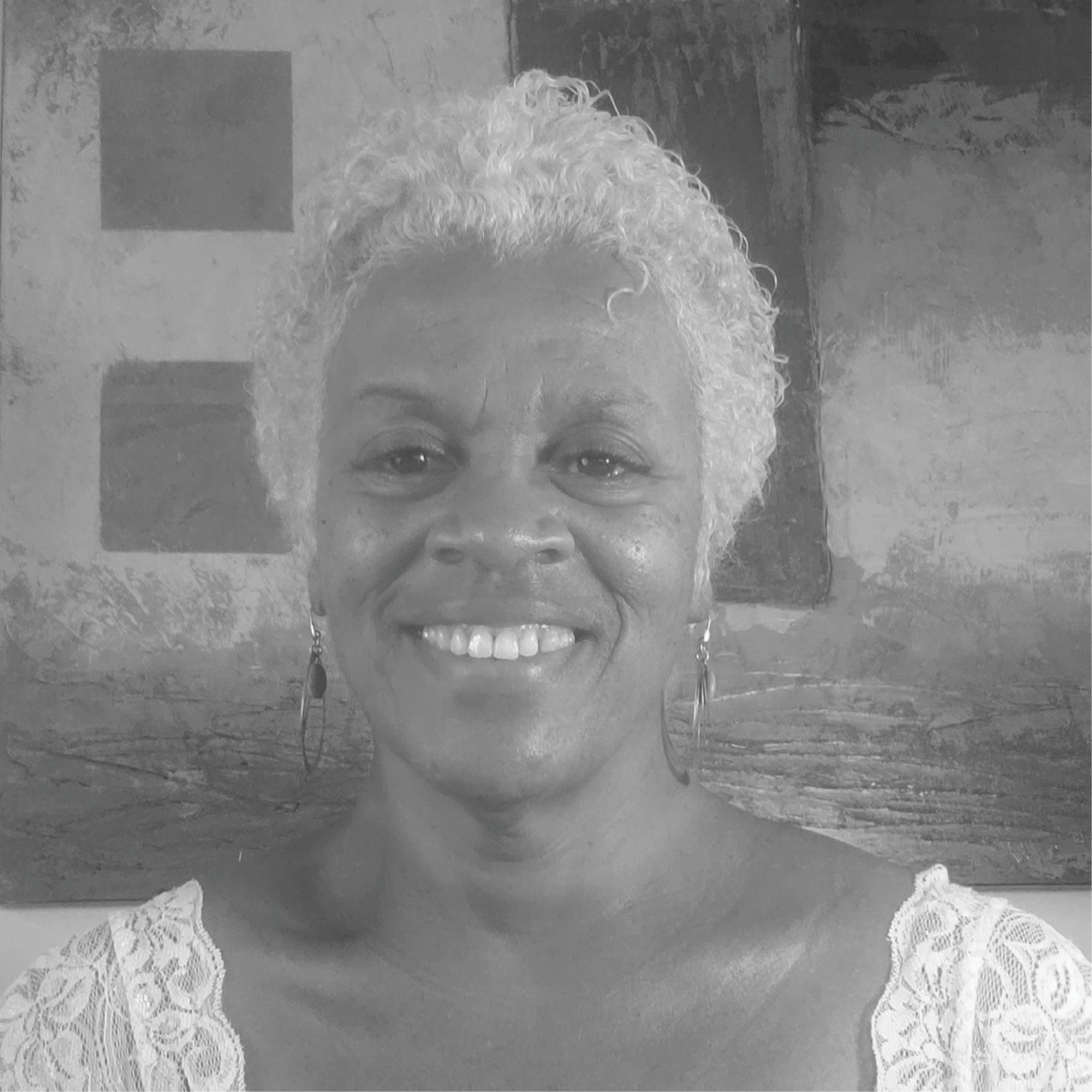 Deionne was born in Motown, also known as Detroit, MI.  She came to Atlanta to attend the HBCU, Clark Atlanta University.  She received her Bachelors in Accounting.  After graduating, she briefly moved back to Detroit and discovered that she could no longer tolerate the winters and decided to make Atlanta her new home.  She met and married her husband, Michael, at her first job, a contract position with a property management company.  Her career began in credit card banking, where she worked for the first 10 years, she then transitioned to Property Management Accounting where she has worked for the last 10 years.  Deionne joined TSCG in June 2019 as a Property Accountant.

Deionne has two brothers and their families who live in Atlanta and recently moved her mother here from Detroit. Her father and sister still reside in Detroit, to her dismay, but she visits often, but never in the winter.   Her husband of 29 years is a native of Atlanta and they live in Marietta, GA. She loves spending time with her family and friends.  She likes to cook for those she loves, listens to all types of music, and loves traveling to new places.