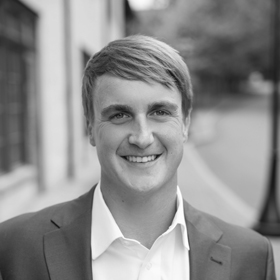 Jared is a native to Birmingham, Alabama, and a graduate of the University of Alabama at Birmingham where he received his B.S. in Industrial Distribution. Jared is an Associate Broker for TSCG in Birmingham, AL. Jared specializes in landlord representation where he primarily focuses on retail assets and deal execution alongside David Ashford. Before joining TSCG as an Associate Broker, Jared started his commercial real estate career by overseeing commercial leases and LOI negotiations for retail landlords and tenants.

Jared enjoys mountain bike riding, going to the lake, and spending quality time with his family and friends.