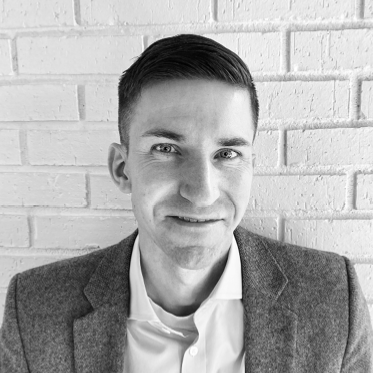 Jon Isbell is a lifelong Memphian. Jon earned his undergraduate and MBA degrees from The University of Memphis. He began his career in retail commercial real estate in 2007, working for Memphis-based developer Boyle Investment Company. He later worked 6 years with Poag Shopping Centers and leased lifestyle centers in various US markets, including Chicago, Memphis, and Indianapolis. Most recently, Jon worked in the store development department of AutoZone, a Memphis-based Fortune 250 company. He has extensive experience representing landlords in lifestyle centers, power centers, and mixed-use centers on both the local and national levels. He has negotiated leases with lululemon, H&M, and Altar’d State, as well as many other national and local tenants. Jon started with TSCG in January 2022 with a focus on landlord representation.

Jon loves spending time with his wife and kids. He enjoys being active, and loves biking, climbing, camping, hiking, and playing guitar.