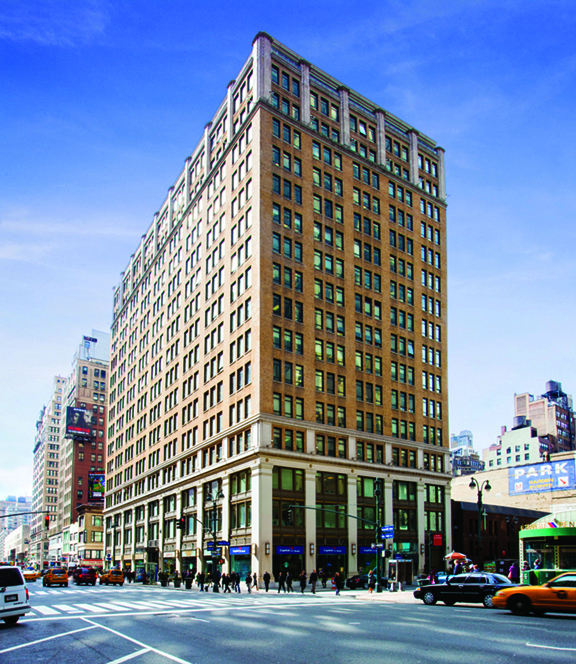 The eateries – Sticky’s Finger Joint, Sweetgreen and Naya Express — are expected to have their grand openings in the coming months, according to The Feil Organization.

The restaurants will join Starbucks and The Juice Shop at the 357,000 s/f building’s ground level.

7 Penn Plaza is adjacent to Madison Square Garden and The Paramount Theater. The 18-story building is also across from Pennsylvania Station.