The coffee giant, once the unassailable third place between home and office, finds itself buffeted by changes in the way it operates 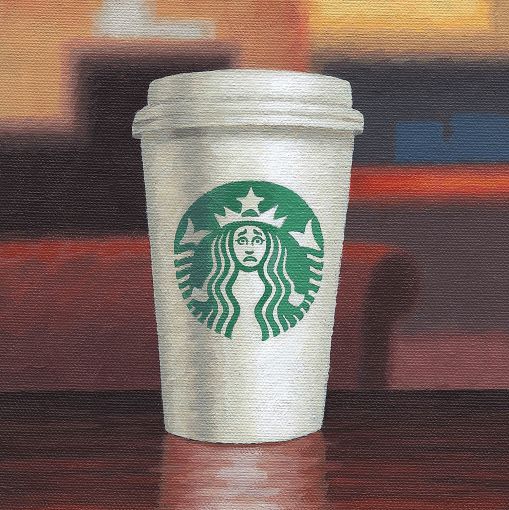 STARBUCKS IS FACING MONUMENTAL CHANGE IN THE WAY ITS CUSTOMERS WANT TO ORDER, AND IN HOW ITS EMPLOYEES WANT TO BE TREATED. AS THE JAVA JUGGERNAUT INVITES ITS HISTORICALLY ANTI-UNION CEO HOWARD SCHULTZ BACK TO HELM THE COMPANY, IT’S UNCLEAR HOW HE WILL TACKLE THE CHALLENGES TO STARBUCKS’ IDENTITY AS A THIRD PLACE, BRAND AND LABOR. ILLUSTRATION: ERIC WESTBROOK FOR COMMERCIAL OBSERVER

Change is brewing for the coffee goliath Starbucks.

From the return of ex-presidential hopeful and former company CEO Howard Schultz to a national unionization campaign, Starbucks’ workers and leadership are in a time of transition. The pandemic has forced the chain to adapt to new ways of doing business — and to close 424 stores nationwide between September 2020 and October 2021 while opening 449, gaining six in the United States, according to its 2021 annual report.

Starbucks will continue to expand its pickup-only locations past the pandemic, said David Firestein, managing partner at SCG Retail and the man …