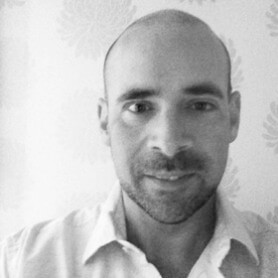 Craig Fetherston has worked with TSCG since 2004. Craig specializes in Tenant Representation and exclusively represents Best Buy, Ross Stores, Aldi, Famous Footwear, Visionworks, and Chipotle Mexican Grill. Craig has been in involved with every facet of Tenant Representation including the implementation of a growth and development strategy, market research, land acquisitions, site selection, and deal negotiations. Prior to joining TSCG, Craig spent four years in New York where he worked in the research department for CBS Sports and in Media Relations with The Newsmarket. Craig is a graduate of The Florida State University, where he received his Bachelor of Science Degree in Communications.

In his spare time, Craig spends countless hours breaking down game film for the New York Giants. Sadly no coach has yet sought out Craig’s opinion on what they should do.