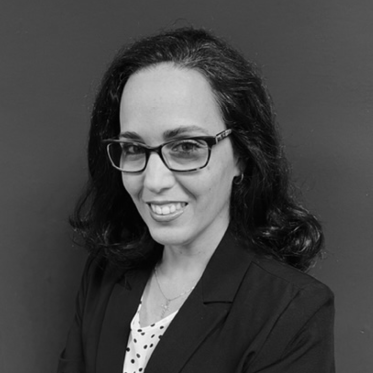 Danelys, also known as Danny, was born in Havana, Cuba and moved to Miami, Florida in early 1980. She joined the Florida Shopping Center Group, which later became TSCG, as a part-time admin 1995. She completed her studies in Florida International University and earned her Bachelor of Science in Marketing in 1998, and was then promoted to the GIS Department. As GIS Specialist, she supports a team of intense real estate agents with creative custom maps/aerials and analytical support for well-known clients such as Costco, The Home Depot, Michael’s, Starbucks, and more. Danelys has been happily married for 22 years and is the proud mother of two.

She enjoys exercising, watching her son play baseball and her daughter dance an array of styles. She has a calico cat that loves to cuddle. As a family, we love going out to sea in our boat and getting together with friends and family.