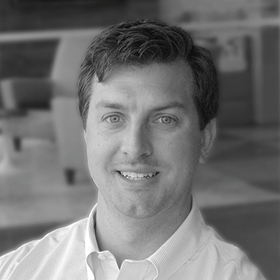 Drew Lewis began working with TSCG in 2011, starting off in a supportive role to other leasing agents in the company. After finding a niche in market research, canvassing, and merchandising his role evolved into a Landlord advisor representing some of the most prominent retail real estate firms in the country such as DDR Corp., Kimco Realty, The Inland Real Estate Group, and many others.  Drew has been a board member for Young Atlanta Retail Alliance (YARA) since 2012 and remains active in Terry Young Alumni events, and ICSC events.  Drew is a graduate of the Terry School of Business at The University of Georgia with a concentration in Economics.

When Drew is not in the office he enjoys playing golf, softball, getting on the lake, and spending time with family and friends.  He currently holds the office record for most Krispy Kreme donuts consumed in 5 minutes.