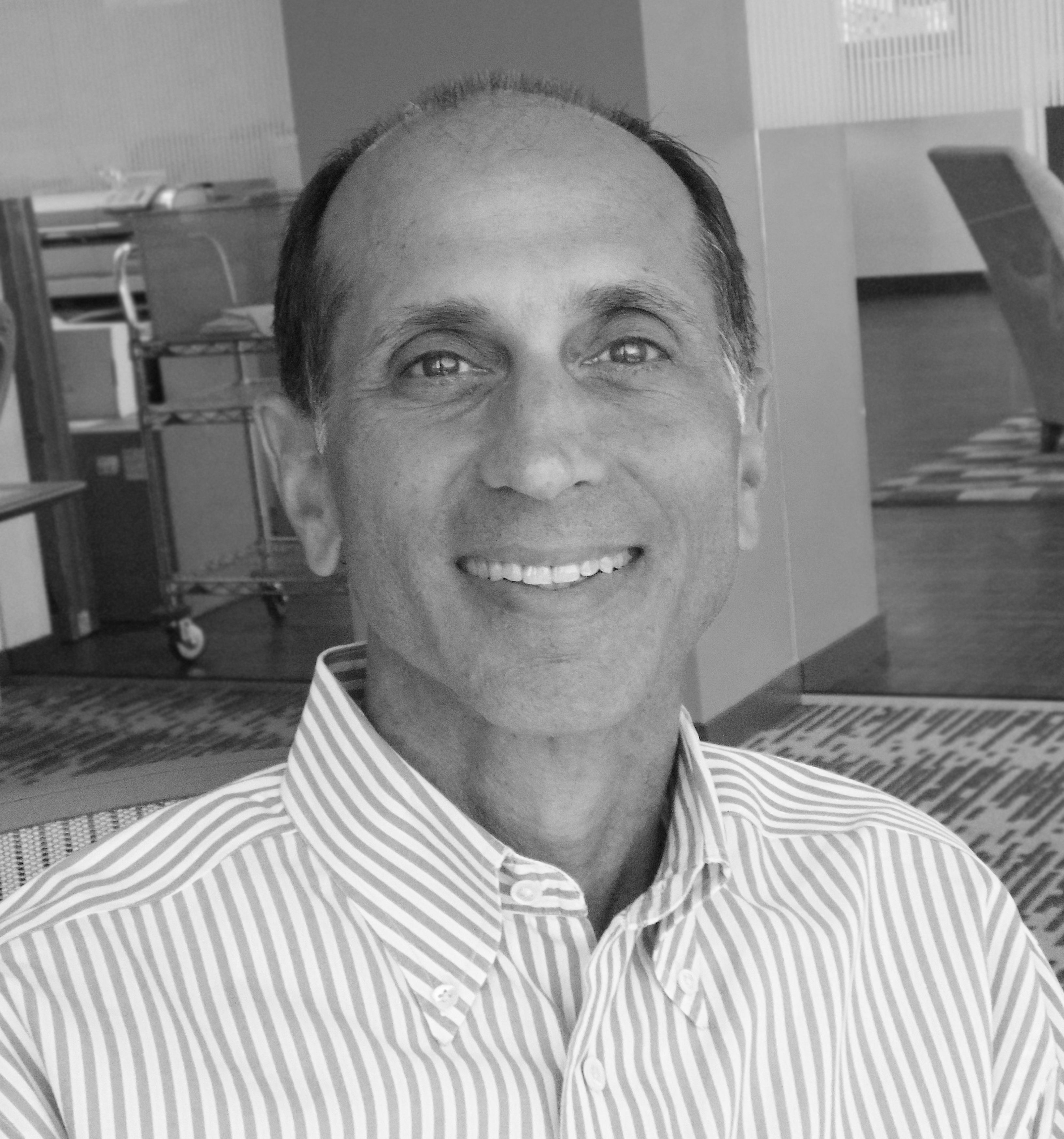 Jeff Kerker was born and raised in Atlanta. He started his real estate career in 1985 when he was employed by Lincoln Property Company, a national commercial development firm. In 1989 he joined TSCG. As a principal of the company, he specializes in representing Big Box national retailers, outparcel users, and land assemblages. Over the last 25 years, he has been actively involved in the community serving on various boards. He received his degree in Economics from the University of Georgia. He is married with 4 children.

Jeff is active in sports, coaching, and spending time with family and friends.