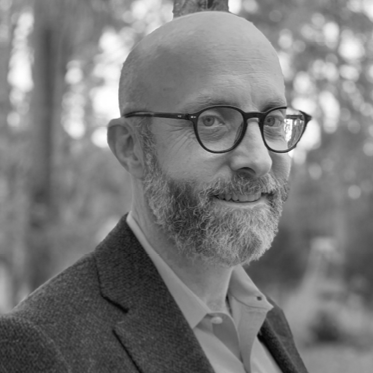 Jeff Yurfest has been active in commercial real estate in Charleston, SC since 2006. Prior to this career, Jeff was doing business development as a Peace Corps Volunteer in Paraguay South America. A graduate of East Carolina University with a degree in International Business, Jeff joined TSCG in 2011. As Senior Vice President, he currently focuses on retail and restaurant leasing throughout the South Carolina Coast representing both landlords and tenants.

Capitalizing on his years of experience in food and hospitality, Jeff has successfully guided the development of restaurants for local, regional and national restaurant concepts.   Jeff has worked with institutional landlords such as SITE Centers, Seritage, Stockbridge, and Slate. and with restaurant groups such as McAlister’s Deli, Five Guys, Jersey Mikes, and Tropical Smoothie Café.  Jeff has been involved with big box dispositions for assets such as Food Lion, Sears, BiLo, and Gander Mountain.

Jeff is a Certified Commercial Investment Member (CCIM) and is a recent past President of the South Carolina Chapter.  Jeff is a frequent organizer and attendee at numerous industry networking events.  Jeff married his Best Friend in October 2012 who shares his passion for international travel, and together they have a six-year-old named Josephine and four-year-old twin girls named Hart and Margot.

Jeff moved to Charleston for my three-legged Black Lab.