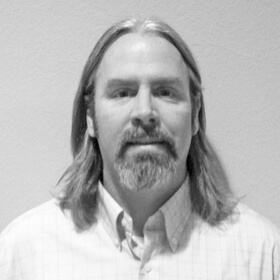 Jim Paulus was raised in Washington State. He joined TSCG in September of 2008. As Property Manager, he is responsible for the management of several retail properties located in Virginia and the northern sections of North Carolina. Jim is a licensed real estate salesperson.

Jim recently completed twenty-four years of service in the United States Army where he received the Bronze Star and the Legion of Merit Awards for his work as a First Sergeant.