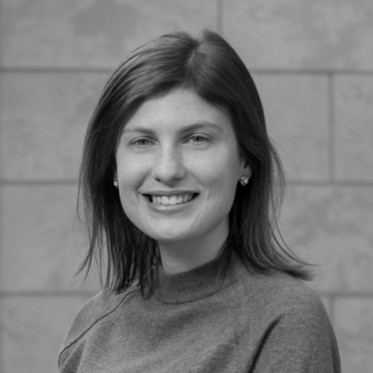 Madeleine was born and raised in Northern Indiana. She is a 2015 graduate of Ball State University where she received her BS in Geography; concentrations in GIS and Meteorology. In 2017 she moved South to join TSCG’s Nashville office as a GIS Specialist. After a few years of working alongside some of the Southeasts best brokers, she then became GIS Coordinator. As GIS Coordinator, Madeleine manages and acts as lead to the TSCG GIS team. She works alongside the Director of Analytics and Senior Data engineer.

While at BSU, Madeleine chased storms across the Great Plains as part of a two week credited course. She traveled as far northwest as Montana and as far southwest as New Mexico. Madeleine is also an avid sports fan. – Bear Down!