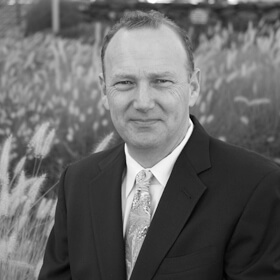 Steve is an authority on Long Island commercial real estate, often cited in the press for his insights on what’s happening here in retail and development.

Long Island runs deep in Steve Gillman‘s blood. His family moved to the Island from Queens when he was 13. He graduated high school and college on the Island. He married a girl from his same high school. His kids went to the same Bellmore High School too.

When national chains like Sonic, Chick-fil-A, Aspen Dental, and Cava wanted to enter or expand on the Island in a big way, they called Steve Gillman.

Steve joined Northwest Atlantic in 1999. The company merged with TSCG in 2011. Steve has worked successfully for tenants and developers throughout the New York Metro Region, doing deals in Brooklyn and Queens long before it became fashionable.

Steve graduated from Adelphi University with a BBA in 1980.

Steve loves Long Island and is a big fan of hometown musician Billy Joel. These days there’s abundant opportunity here on the Island and Steve knows what works and what doesn’t. He’s got the experience and historical perspective to know how to translate today’s trends into tomorrow’s profits for clients. If you’re interested in Long Island, speak to Steve, you won’t regret it.