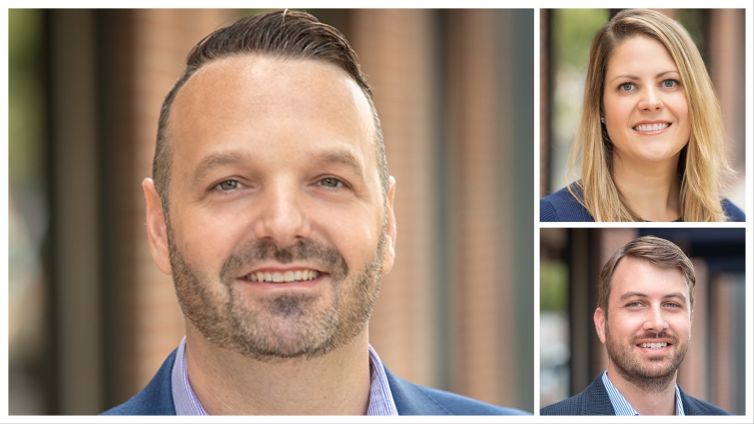 The Shopping Center Group (TSCG) isn’t sleeping on the growth in the South Florida retail market.

The retail brokerage is expanding its already substantial operations in Florida with the acquisition of the Southeast Retail Group (SRG), which TSCG says will help it harness the possibilities for profit in Florida, where up to 1,000 people are relocating daily.

SRG’s 12-member team will be onboarded to TCSG and bring with them over 50 new retail and restaurant clients. The move will expand TCSG’s leased space by approximately 7.5 million square feet, and its property under management by an additional 400,000 square feet.

“This will result in an even more formidable, full-service real estate enterprise that stretches from Florida’s southernmost beach to the financial and cultural epicenter of the United States – New York City,” David Birnbrey, co-CEO of TSCG, said in a statement.

SRG was founded in 2016. Its founders and managing partners will hold top positions in the merged firm, and will bring with them clients such as Chipotle, Kimco, CAVA and Habit Burger. Jeremy Kral will now serve as executive vice president while Dana Dowsett and Eric Battistone are vice presidents of TSCG.

“Our success comes from a focus on client business objectives and strategy – not on specific deals. Joining TSCG puts us at the highest level of our industry,” Kral said in a statement.

Brick-and-mortar retailers hit hard times when COVID-19 visited its wrath upon the United States in March 2020, leading to a surge in e-commerce that led to low vacancy rates in the industrial real estate market, but higher vacancy rates for traditional retail.

Now, inflation has entered the chat.

In April, the U.S. Census Bureau posted March sales figures illustrating that retail transactions failed to gain momentum. There was a minimal month-over-month increase of 0.5 percent in sales compared to February gains of 0.8 percent and January gains of 5.1 percent, according to Forbes. Meanwhile, the U.S. Bureau of Labor Statistics reported in April that the consumer price index (CPI) rose 8.5 percent for the 12 months ending in March 2022, marking the largest 12-month increase since the period ending December 1981.

Inflation also hurt e-commerce companies, which were 15.2 percent of total retail sales in January. In February, that number dropped to 14.6 percent, showing the steady decline in online sales since the start of 2022, Forbes reported. It appears that the difference is being made up in discount stores, where sales rose 6.6 percent in April.

While Florida retail has certainly been affected by inflation, it is in a better position than many other markets because of its above-average performance during COVID.