The Shopping Center Group has the listing. 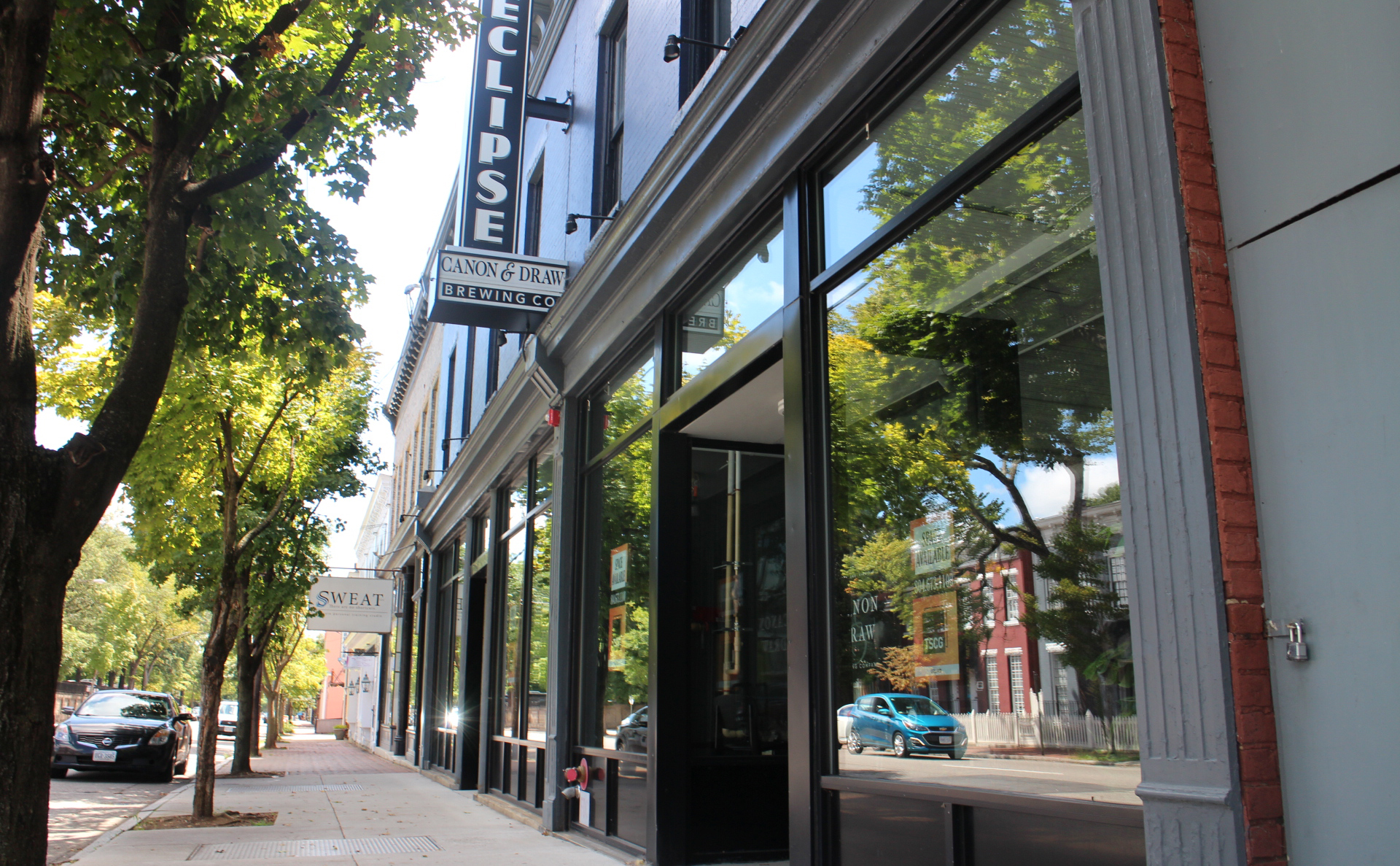 The Fan is now one of the few neighborhoods in the city without a brewery after Canon & Draw Brewing Co. closed this month. (Mike Platania photo)

The Shopping Center Group has the listing. Cooper said it was bittersweet to pull the plug on Cannon & Draw. “We put a lot into it.

The Fan has lost its only brewery.

Canon & Draw occupied 5,000 square feet on the ground floor of The Eclipse, a mixed-use building owned by Blackwood Development.

Principal Nolen Blackwood said the brewery’s vacated space, which sits below 16 apartments, is available immediately for lease and could be subdivided into a pair of 3,500- and 1,500-square-foot suites. The Shopping Center Group has the listing.

Cooper said it was bittersweet to pull the plug on Cannon & Draw.

“We put a lot into it. Part of me is definitely sad to see it go. But part of me is also like, we’ve also got so many good things happening at Steam Bell and now we can really free up some resources to be able to do it,” Cooper said.

One of the new things Cooper is alluding to at Steam Bell is the addition of a permanent food truck run by the brewery. He said he’s also considering plugging in some of Canon & Draw’s old brewing equipment at Steam Bell.

“I would love to use some pieces of it at Steam Bell, but a lot of it we just don’t have room for,” he said. “We’re trying to figure out exactly what we’ll do with it.”

Brewery closings have been rare in Richmond’s recent beer boom. Prior to Canon & Draw the most recent closure in the market was the Shockoe Bottom taproom of Lickinghole Creek Craft Brewery in 2020.