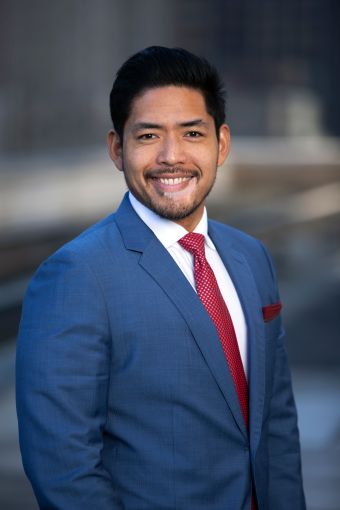 Dabu will lead leasing operations for SCG Retail, the urban division of TSCG with offices in Manhattan, and said in a statement that his mission in the new role will be, “bolstering real estate’s recovery from the pandemic and beyond by filling space with new, high-quality retailers that will anchor vibrant communities across the region.”

Dabu’s hails fromh HR&A Advisors, a consulting firm where he worked throughout the pandemic.

Prior, he served as vice president of leasing for Midwood Investment and Development. At Midwood, his work included overseeing leasing efforts for the Shops at Sportsmen’s Lodge, a mixed-use development in Los Angeles that recently underwent a series of major makeover projects.

In addition, Dabu spent five years as a leasing agent for Taubman and as the director of commercial revitalization for the Bedford Stuyvesant Restoration Corporation.

“Joel is a great addition to our teams in both New York and New Jersey,” David Firestein,

managing partner of TSCG’s Northeast operations, said in a statement. “Despite all that has hit the New York metro area, retail activity has remained robust. We’ve brought someone of Joel’s caliber on board because the region is highly desirable for both U.S. and international companies.”

Dabu — who got a bachelor’s from George Washington University and an MBA from the University of Michigan — begins his new role next Monday.