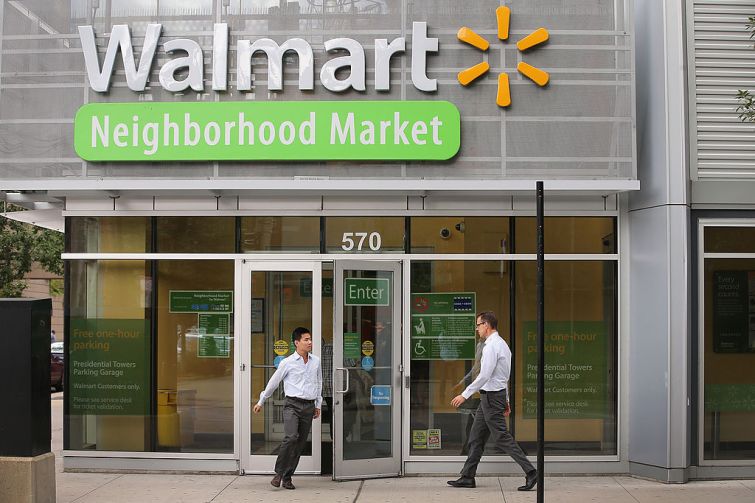 An affiliate of Investments Limited, a private fund based in Boca Raton, bought Palm Trails Plaza at 1101 South Military Trail in Deerfield Beach from Savitar Realty Advisors. The 76,067-square-foot shopping center last sold in 2006 for $9.15 million, according to property records.

Blanco represented the seller. A dozen investors bid on the property, and competition drove up the price, he said.

“There’s not that much in the way of grocery-anchored centers in South Florida that come to market, let alone at major intersections,” Blanco told Commercial Observer.

The property is at South Military Trail and Southwest 10th Street. Tenants include MetroPCS and several restaurants. Outparcels occupied by Regions Bank and Pollo Tropical were not part of the sale.

Palm Trails Plaza was built in 1998 and renovated in 2012. The property was fully leased at the time of the sale, Blanco said, a common situation for properties featuring supermarkets.