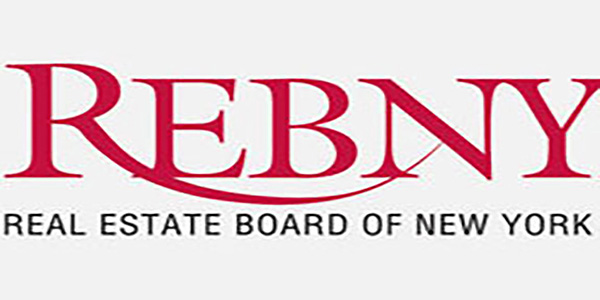 The Real Estate Board of New York (REBNY) has announced the eleven exemplary retail deals of 2021 that will compete for the annual Retail Deal of the Year Awards on September 15, 2022.

“The deals submitted represent the most impressive transactions during a challenging period for the retail industry in New York City. We are so pleased to be able to welcome our industry peers back in-person to celebrate the ingenuity of our industry,” said Fred Posniak, Retail Committee Co-Chair and Senior Vice President at Empire State Realty Trust.

“To be able to complete the level of deals represented in these nominations during one of the most challenging periods for retail real estate in our city is amazing. Selecting just two winners is a difficult task, and I am proud of our industry peers for holding strong in the face of adversity,” said Steve Soutendijk, Retail Committee Co-Chair and Executive Managing Director at Cushman & Wakefield.

The winners will be announced by Mr. Posniak and Mr. Soutendijk at an in-person ceremony and celebratory cocktail party on September 15.

Submissions under consideration for the 2021 competition are:

Tickets to attend REBNY’s 24th Annual Retail Deal of the Year Awards Cocktail Party can be purchased here. The event will take place at The Cutting Room (44 E 32nd St) on Thursday, September 15, 2022 at 6:00 p.m.

Last year’s winners for the Most Ingenious Retail Deal of the Year were Eric Gelber and Jordan Kaplan of CBRE and Gary Trock and Zach Parisi of the Rockefeller Group for “‘OPA’ AVRA Lands Mega Restaurant Deal at 1271 Avenue of the Americas.” At 17,000 square feet, this transaction was the largest restaurant deal completed in New York City from the start of the pandemic through the close of nominations. The Most Impactful Retail Deal of the Year went to Matthew T. Leon of Newmark for the execution of a 30,000-square-foot lease for CultureSpaces at the landmarked 49 Chambers Street to launch the Hall des Lumières CULTURESPACES DIGITAL® art center.